Yellowstone National Park is known for high, rugged peaks and cold, clear rivers. Designated as a National Park in 1872, the majestic land is a place where wildlife can roam across 3,471 square miles of undeveloped land. But threats to the environment in the form of destructive mining lurk just outside the borders of the park. For 40 years, the Greater Yellowstone Coalition (GYC) has been fighting to protect Greater Yellowstone’s lands, waters, and wildlife.

On the northwestern border of the park lies Montana’s Paradise Valley and Emigrant Gulch, home to charismatic creatures like grizzly bears, Canada lynx, and wolverines. Deep in the earth, under the steep slopes and clear creek is an ore body of base metals — including the alleged presence of low-grade gold. That gold caught the eye of Canadian mining company Lucky Minerals, Inc. In 2017 the owner of a 75-acre parcel of land in Emigrant Gulch approached the Greater Yellowstone Coalition to gauge interest in purchasing the property and mineral rights for the sake of preserving the land.

Acquiring the land wasn’t the end game, it was merely a step in the process. But GYC was prepared to retain ownership of this property for as long as it would take to raise the funds necessary to transfer the land back into public hands, which would protect it forever thanks to provisions in the Yellowstone Gateway Protection Act. Although it took several years, Custer Gallatin National Forest was able to secure Land and Water Conservation Fund (LWCF) Critical Inholding funds to transfer the land into public ownership once and for all.

It is with great pleasure that we are able to announce this historic win for the Greater Yellowstone Ecosystem, its wildlife, and anyone who loves public land. The 75 acres purchased by GYC to protect it from Lucky Minerals’ mining plans has officially become part of the Custer Gallatin National Forest. The steep hillsides, jagged peaks, groves of evergreen trees, and cold mountain stream will remain, for generations to come, an unadulterated home for wildlife and haven for rock climbers, backcountry skiers, and anyone drawn to the allure of an environment unaffected by development and industrialization. 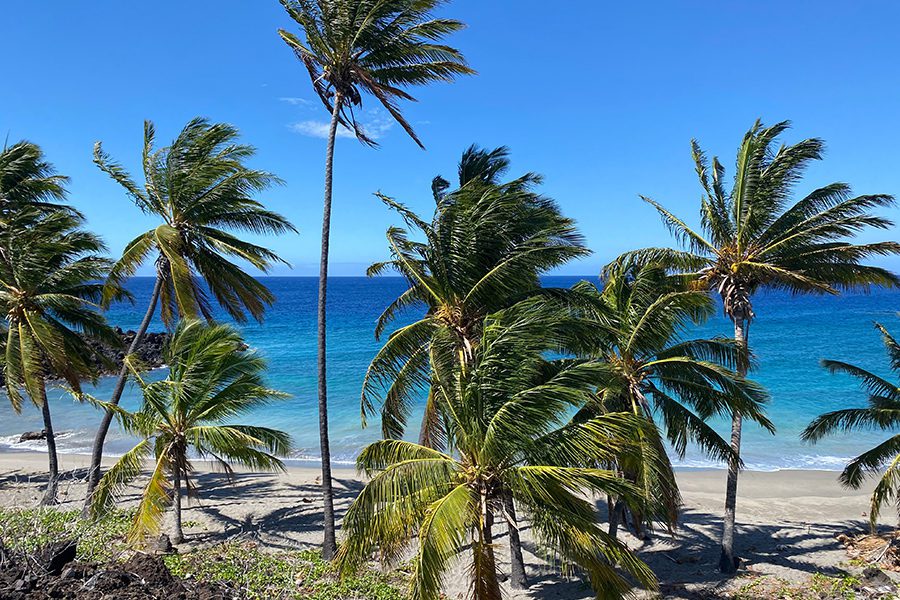 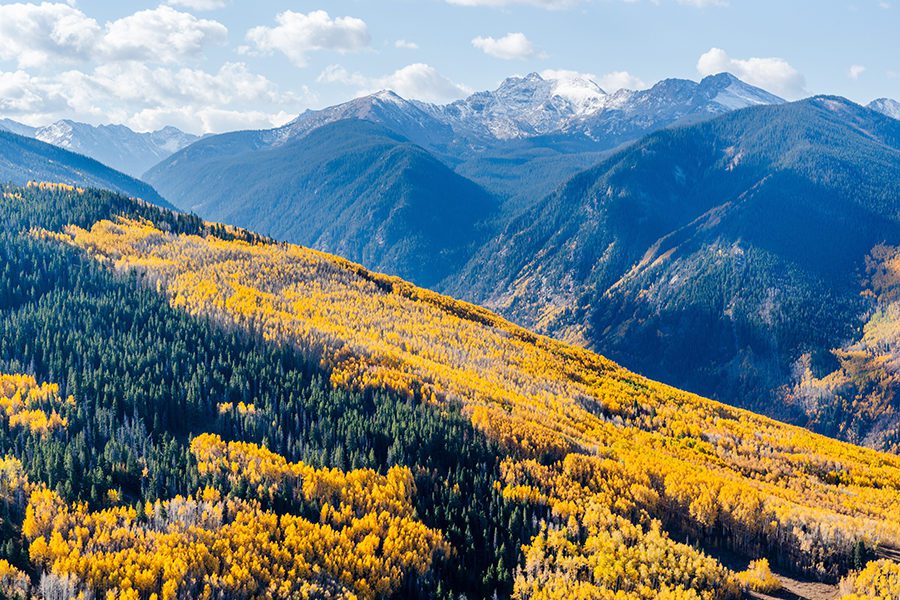