In December of 2021, Northeast Wilderness Trust established the Woodbury Mountain Wilderness Preserve, and has since added more acreage to the Preserve, cumulatively protecting 6,098 wild acres near Montpelier, Vermont. With stunning northern hardwood forests, many types of wetlands, and 39 miles of headwater streams, the land protects regional wildlife connections, as it sits at a crossroads for both near and far-ranging wildlife. It’s also a place where outdoor recreationists can enjoy activities including walking, snowshoeing, skiing, and hunting of abundant prey species.

This land is habitat for a variety of animals, from wide-ranging predators like bear, fisher, and bobcats down to tiny salamanders and fingernail clams. It contains topographically diverse and resilient habitat for beavers, moose, fishers, black bears, turtles, fish, frogs, birds, and countless insect species. Sections of the forest have high concentrations of American beech and black cherry, which are critical sources of food for wildlife preparing for winter. The Preserve also hosts numerous rare and special natural communities such as twelve Red Spruce-Cinnamon Fern Swamps. This is an uncommon type of swamp, and is the preferred breeding habitat of saw-whet owls and yellow-bellied flycatchers, the latter of which are uncommon and vulnerable in the state of Vermont.

Old forests, like those found in the Woodbury Mountain Wilderness Preserve, not only store immense amounts of carbon, but they also remove considerably more carbon from the atmosphere than recently harvested forests. The Preserve currently stores at least 629,000 metric tonnes of carbon, and has the capacity to sequester an additional 1,335 metric tonnes each year. Most importantly, this land’s carbon will never be lost to resource extraction.

This is a huge win for animals and birds from near and far that depend on the habitat connections that the land provides. It’s also a win for humans who enjoy recreating on this stunning land. 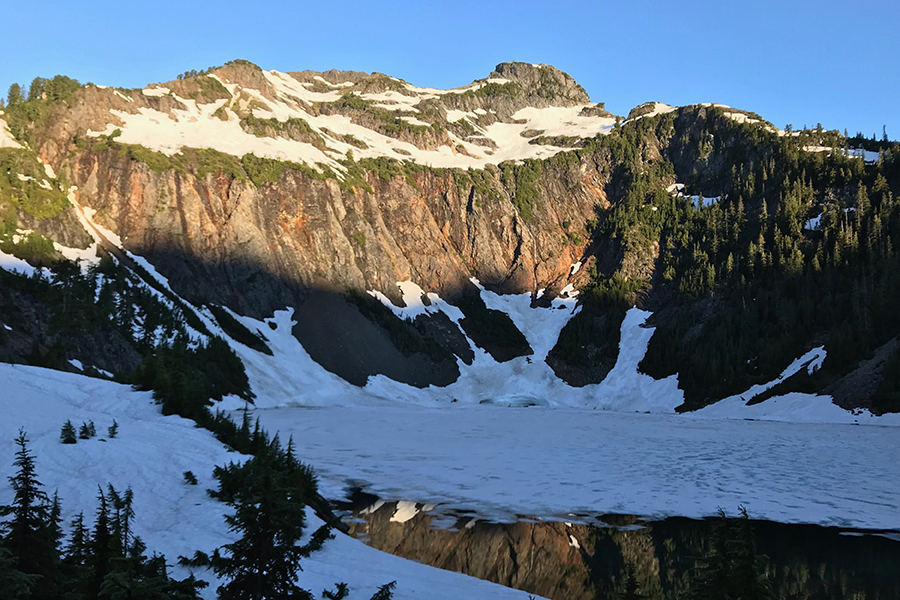 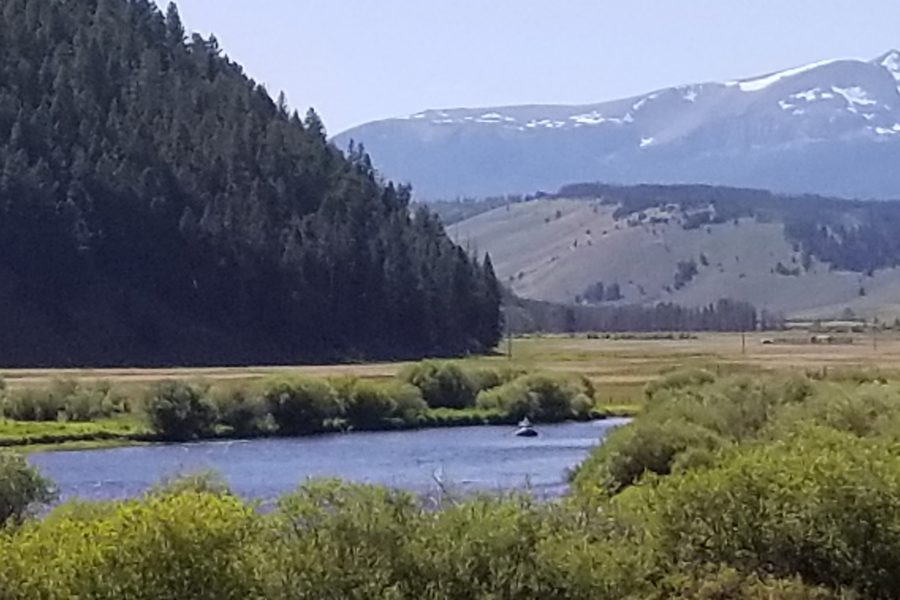