What do the Alps, Galápagos Islands, and a coastal rainforest have in common? These words are all used to describe the uniqueness of a recently-acquired landscape on the Oregon Coast, called the Rainforest Reserve. The North Coast Land Conservancy raised $11.8 million dollars in five years through individual donations and grants to purchase the 3,500-acre Reserve, which had been owned by various timber companies before being sold to the non-profit in 2021.

The peaks in the Rainforest Reserve were once islands formed by lava flow off the coast of Oregon. As the land rose, flora and fauna evolved in ways not found elsewhere. Today, some of these unique species still only exist within this landscape. The Chambers Paintbrush, a bright scarlet wildflower that’s a variation of the classic paintbrush, and the black petaltail dragonfly, a rare species older than the dinosaurs, are two examples.
The peaks rising from the ocean to 3,000’, coined the Clatsop Alps, are home to the northern pygmy owl, Cope’s giant salamander, queen-of-the-forest wildflowers, and the Olympic onion. The 3,500-acre parcel also connects surrounding protected landscapes like Oswald West State Park, Cape Falcon Marine Reserve, and Arch Cape Community Forest. The combined area provides 20,500-acres for wildlife habitat and protected drinking water that flows to nearby coastal communities.

While there is some limited access to hiking within the Rainforest Reserve, the North Coast Land Conservancy will work with local communities and the National Parks Service to increase outdoor recreation access. The challenge will be striking a balance between inviting people into the Reserve to experience its wonders while maintaining healthy ecosystems in a fragile and already overcrowded region of the Oregon Coast. 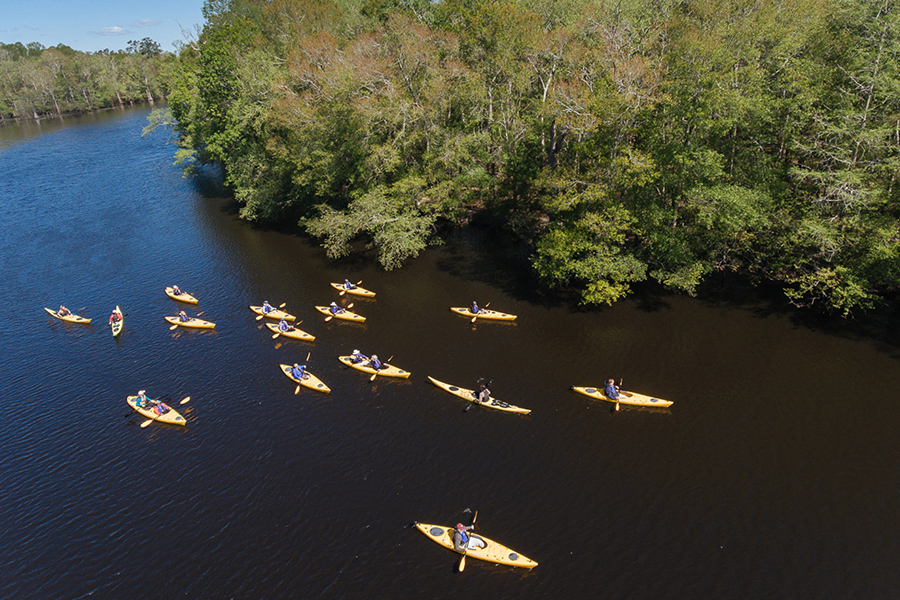 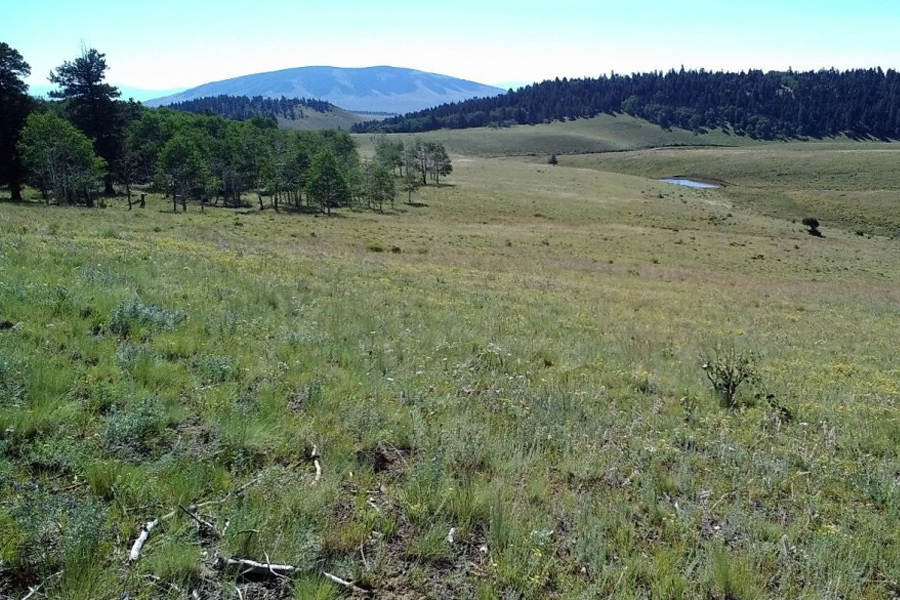