Hawaii’s Volcanoes National Park has just grown thanks to grantee Trust for Public Land. Working in partnership with the National Park Service (NPS), TPL purchased 16,456 acres, including 5.5 miles of shoreline, at Pōhue Bay on Hawai’i Island. The land has now been transferred to NPS and will be permanently protected as a part of the national park system, where it is known as the “Kahuku-Pōhue parcel” in reference to the Hawaiian place name, Kahuku.

The parcel is closed to the public while an interim management plan is being developed. The plan will explore future opportunities for public use that balance the needs for resource protection of this special place.

The Kahuku-Pōhue parcel is home to many significant Hawaiian cultural sites, including the largest recorded abrader quarry in Hawaiʻi, ancient lava tube burials, mauka-makai trails, fishing shrines, remains of once-thriving coastal villages, and petroglyphs. A well-preserved portion of the Ala Kahakai National Historic Trail or Ala Loa, an ancient coastal trail system, hugs the coastline.

The protection of this land is a huge win for the Native Hawaiian community, as the future of the Kahuku-Pōhue parcel is now guaranteed. The newly protected area will ensure that the delicate cultural sites that abound are safeguarded with respect while also providing a safe haven for wildlife to flourish. 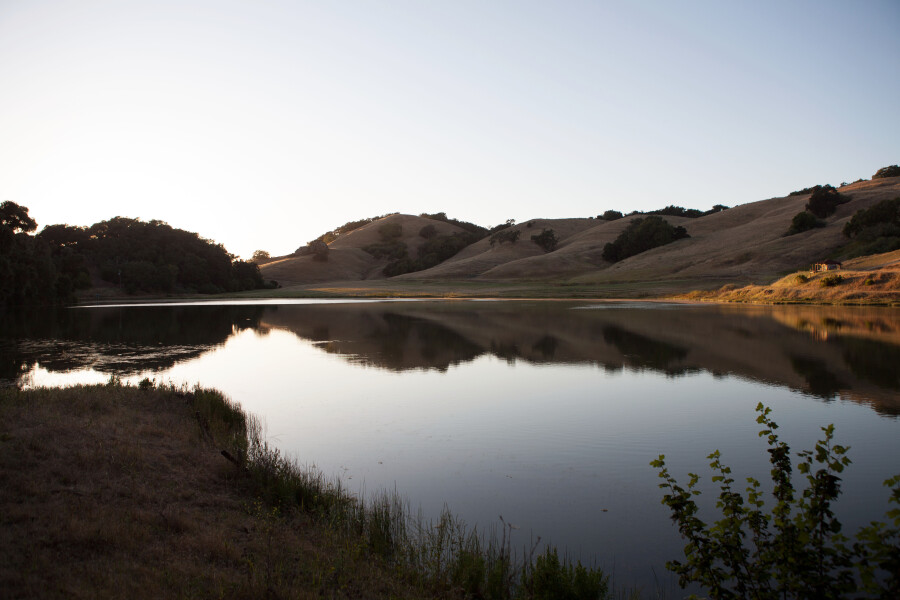 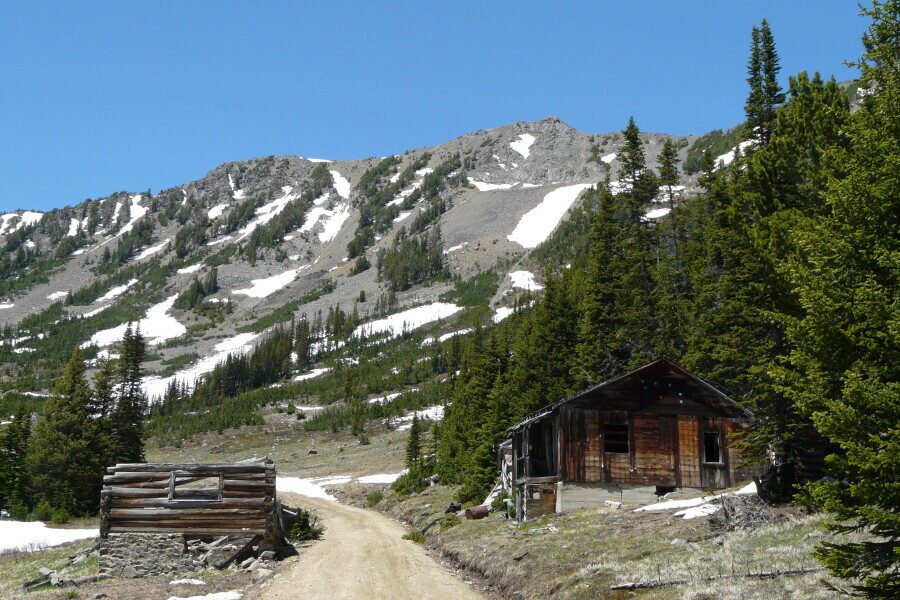