The Peel River Watershed is an eye-popping landscape of rivers, mountains, and wildlife that is the ancestral home of the Cho Nyäk Dän, Tr’ondёk Hwёch’in, and Vuntut Gwitchin First Nations. CPAWS worked closely with these First Nations to demonstrate broad support for protecting the watershed. The campaign took many twists and turns over the years. Our first two grants (2010, 2011) supported CPAWS efforts to engage in a management planning process for the Peel, which resulted in the Peel Planning Commission releasing a final draft plan that called for protecting 85 percent of watershed. Unfortunately, in 2012, the Yukon territorial government decided they didn’t like the commission’s plan, and unilaterally threw it out. CPAWS and the First Nations decided to challenge the Yukon government’s action in court.
Our next two grants (2013, 2014), supported CPAWS litigation, which sought to force the Yukon government to implement the land use plan. That lawsuit started in the Yukon Supreme Court, and secured a favorable ruling for conservation. The Yukon government appealed to case the Supreme Court of Canada, which, in 2017, ruled in favor of the First Nations, CPAWS, and conservation. The Supreme Court ruling was strong, but required the plaintiffs to re-negotiate minor aspects of the land use plan. Our final grant to CPAWS (2019) supported this work to tie up loose ends. We are thrilled that the sustained efforts of the First Nations and CPAWS have delivered this spectacular win for a spectacular landscape.  The total number of new acres protected in the Peel River Watershed is 13.8 million. This historic conservation victory is, by acreage, the single largest success our funding has supported.
Congratulations, CPAWS! We are so proud to have worked with you on this important campaign. 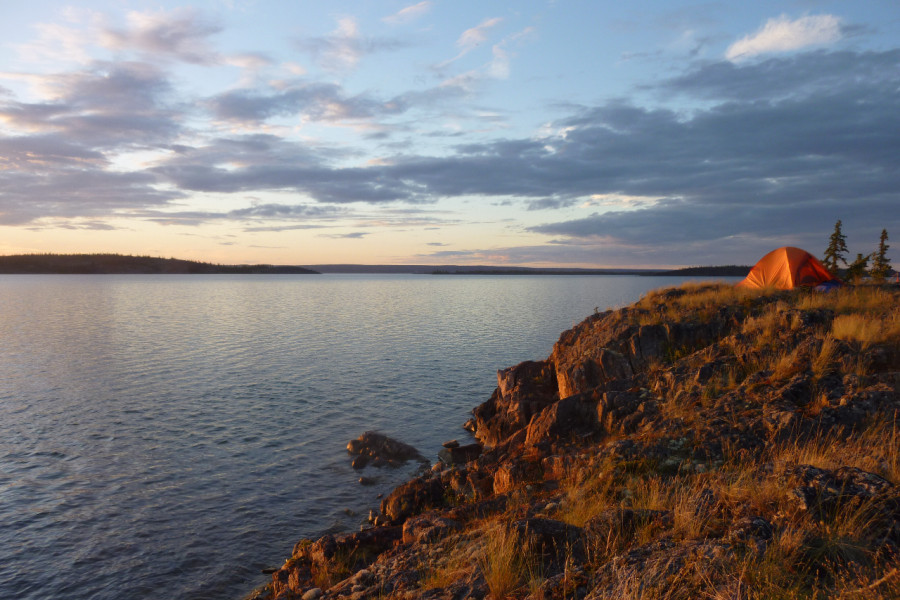 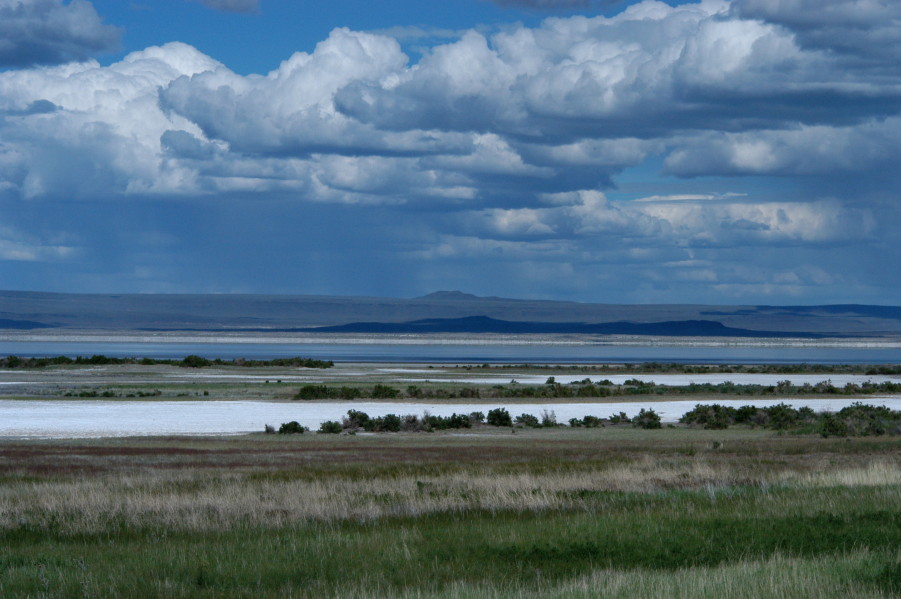