Last year, we awarded the Northeast Wilderness Trust (NEWT) a grant to support their project, “Grafton Forest Wilderness Preserve, ” Their initial plan was to acquire and permanently protect 1,388 acres in Western Maine, but in a stunning achievement, NEWT more than quadrupled their goal and acquired 6,045 acres. This is a huge win for humans and wildlife as it both increases public access and safeguards valuable habitat. The land will now be managed as wilderness and is beginning a process of rewilding.

Initially, NEWT set out to conserve high elevation lands adjacent to two miles of the Appalachian Trail, including 1.5 miles of the Speck Pond Trail, and a short stretch of the Appalachian Trail. The final success now includes 4,657 acres of lowland forest which forms the headwaters that flow into the Umbagog National Wildlife Refuge.
This success builds climate resiliency through protection of the Preserve’s maturing, higher elevation forests. In the lower elevations, where logging has more recently occurred, the forest will regenerate, and in the process, capture and retain carbon.

The Preserve is home to a range of birds including Bicknell’s thrush, spruce grouse, boreal chickadee, many species of warblers, and nesting peregrine falcons. Wildlife including the American marten, fox, snowshoe hare, and Canada lynx can all be found here as well. Additionally, the region is home to the largest population of moose in the lower 48 states.

Known as the “Mountains of the Dawn,” in honor of the Wabanaki of Maine, or, the People of the Dawnland, the Preserve’s mountains are some of the first to see the rising sun in North America. Now that this project is complete, future generations will be able to explore the solitude and beauty found in the Preserve and benefit from its clean air, water, and permanently protected forests. 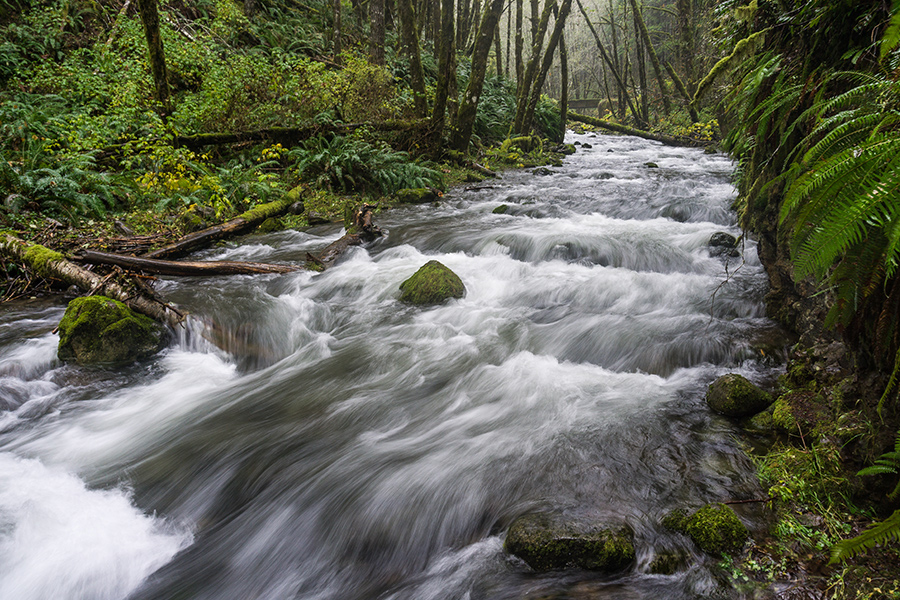 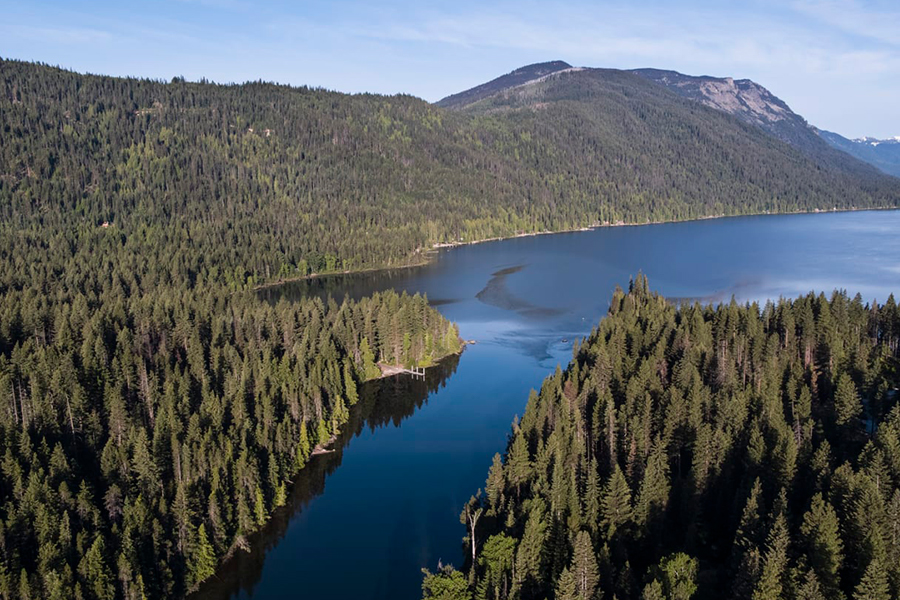