With the passage of SB 1546, the Elliott State Forest is now on its way to a secure conservation future—with the 82,000 acre forest designated as a nationally unique State Research Forest, and over 60,000 acres permanently protected in forest reserves.

Since 2017, the Wild Salmon Center (WSC) has advocated for the protection of the Elliott, a State Forest with a complicated history. In the past, the forest’s conservation priorities were subjugated by state policies that prioritized logging to deliver revenue to the Common School Fund (CSF), which funds Oregon’s public schools.
In 2017, in the midst of protests and litigation, the Elliott was put up for sale by the State of Oregon. WSC and partners gathered a coalition of voices to stop the sale and then rethink what the Elliott State Forest could look like if timber revenues were not the driving force and conservation values were prioritized instead.

After years of hard work, the passage of this new legislation finally severs the link between the Elliott State Forest and the Common School Fund, through the appropriation of $121 million dollars to compensate the CSF for the value of the forest while ensuring it’s management will no longer be dictated by clearcuts to fund Oregon’s schools.The bill also enables the use of the forest in service of scientific research, conservation, recreation, tribal partnerships, and broader public values, benefitting wildlife, fish, and future generations.

This success is particularly sweet for native salmon populations including the Oregon Coast coho, which depends on streams in the Elliott as key spawning and rearing grounds. The new research-forest scheme also protects 93% of the Elliott’s remaining mature and old-growth forest for imperiled species like the northern spotted owl and marbled murrelet. Humans, fish, and wildlife will all benefit from the clean water, health benefits, and recreation opportunities that the newly protected forest provides. Through tenacious advocacy on the part of WSC and other stakeholders, Oregonians can now celebrate a new conservation focus for their State Forest.

We’ve awarded three grants to the Wild Salmon Center for their effort to protect the Elliott State Forest since 2017, totalling $90,000. 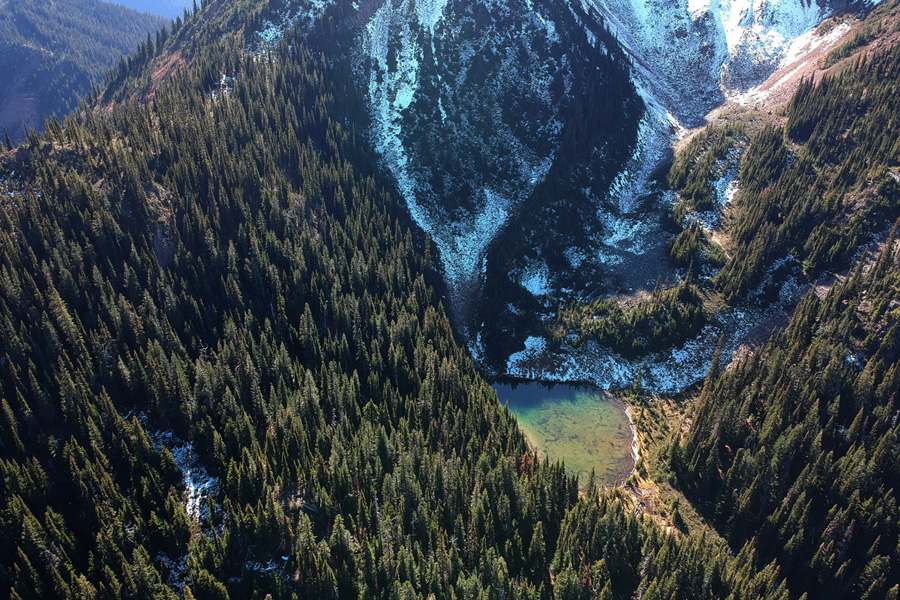 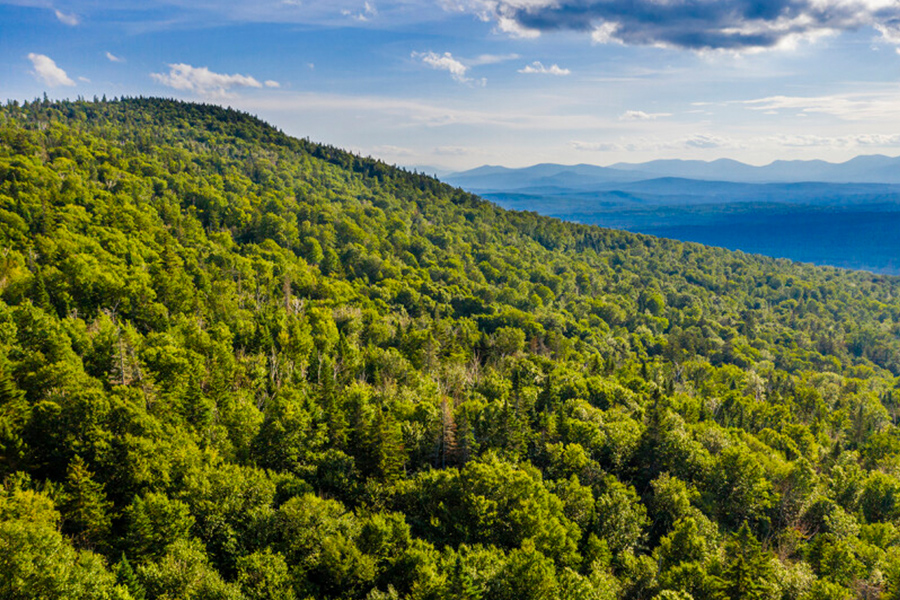