The San Miguel surf break in Baja California is the first wave ever surfed in Mexico—and now it’s Baja California’s first state park. It’s the local surfing spot for nearly half a million residents of Ensenada, and it supports a surf tourism economy that attracts visitors from across Mexico and around the world. The San Miguel watershed provides drinking water and outdoor recreation for the people of Ensenada. The surrounding riparian landscape is a hub of biodiversity, and it’s one of the last remaining intact watersheds on the Baja peninsula.

In 2008, the local community initiated a campaign to permanently protect San Miguel. Pronatura Noroeste helped push the government for a state park designation, and in 2014, Save the Waves Coalition bolstered the effort by declaring Bahía de Todos Santos World Surfing Reserve (which includes San Miguel). The World Surfing Reserve is a globally-recognized program to protect world-class surf breaks and their surrounding coastlines. The two organizations collaborated to demonstrate the economic value of surf tourism to the area and the importance of protecting the surf ecosystem. They sent a petition with 10,000 signatures to the Governor of Baja California, and in September 2021, the government published an executive decree designating Arroyo San Miguel State Park. 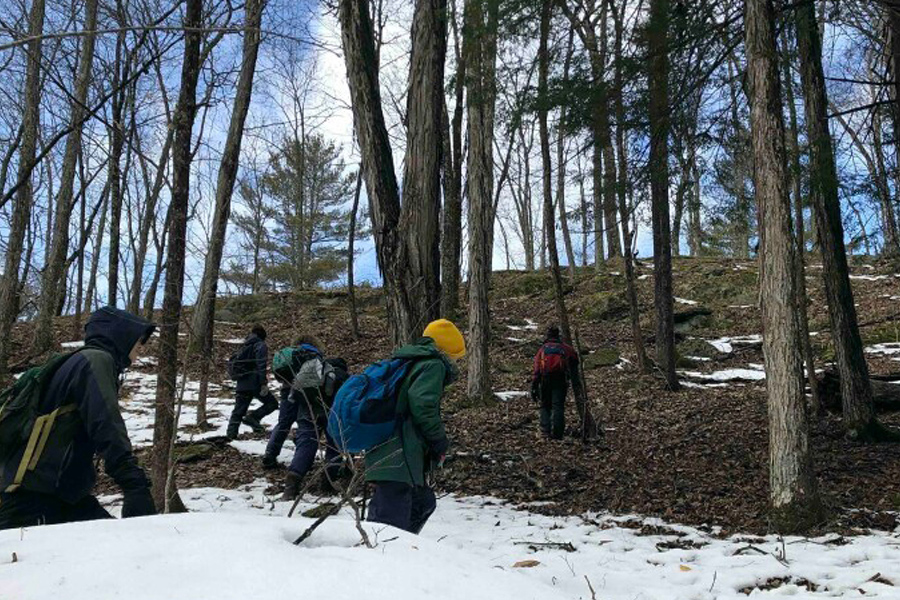 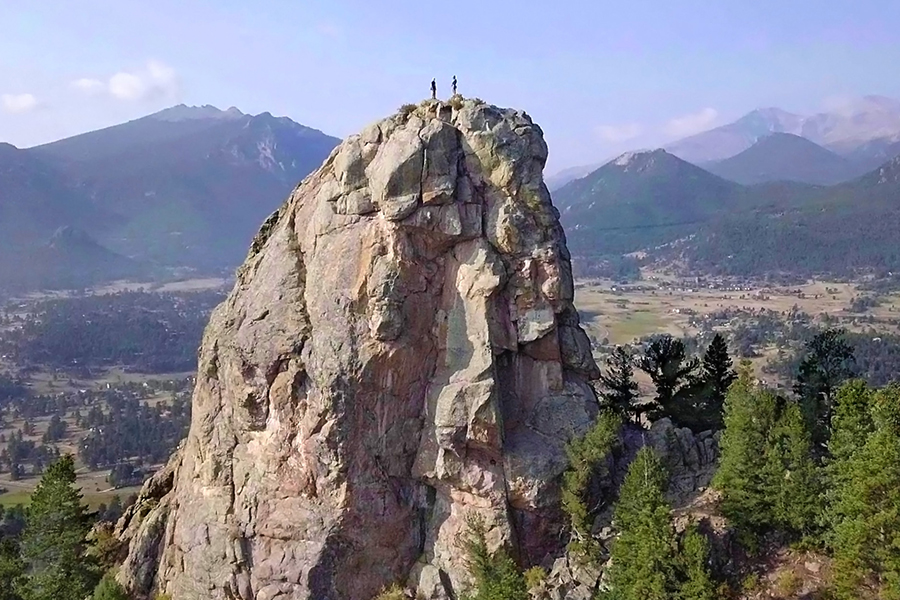