The Southeast Alaska Indigenous Transboundary Commission (SEITC) is a consortium of fifteen federally-recognized Tribal governments that formed in 2014 to protect their customary and traditional ways of life throughout Southeast Alaska and the Pacific Northwest. Their mission is to protect Tribal lands and waterways region for future generations.

The transboundary rivers that flow from British Columbia into Southeast Alaska nourish the communities and fuel a multi-billion dollar economy that depends on clean water and healthy habitat. Two mines are operating and at least nine more have completed environmental review, including one of the largest open pit mines in the world. SEITC has been educating communities, Tribes, and lawmakers, as well as petitioning the federal government regarding alleged violations and to ensure that Tribal voices are heard on issues impacting transboundary rivers and their downstream communities. 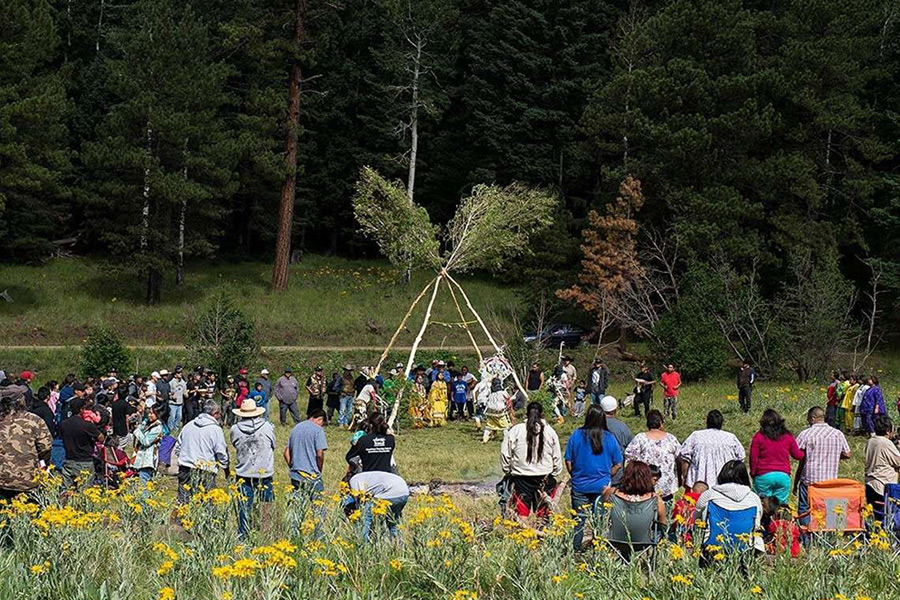 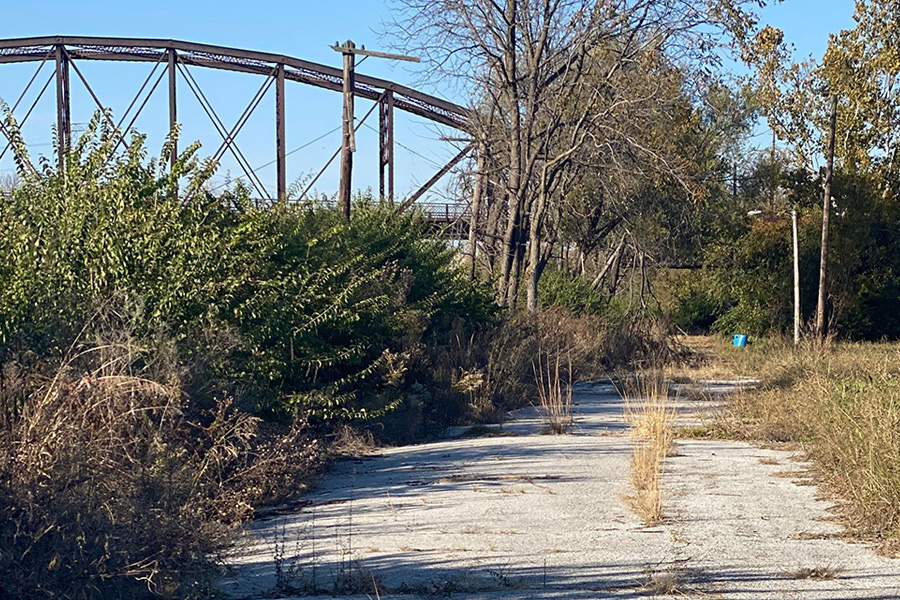