Northeastern Minnesotans for Wilderness is seeking permanent protection of the Boundary Waters Canoe Area Wilderness (1.1 million acres), Voyageurs National Park (218,200), and Canada’s Quetico Provincial Park (1.18 million acres) from sulfide-ore copper mining pollution through a ban on this type of mining on 234,328 acres surrounding the Boundary Waters.
The Boundary Waters Canoe Area Wilderness in northeastern Minnesota is the most visited wilderness area in the United States and it’s threatened by sulfide-ore copper mining. Its labyrinth of pristine glacial lakes, healthy forests and streams extends north into Canada’s Quetico Provincial Park and west into Voyageurs National Park. Its waters and forests are critical habitat for threatened species like the Canada lynx and its beauty supports local economies built on sustainable outdoor recreation. The Boundary Waters is the largest wilderness area east of the Rockies and north of the Everglades comprising 1.1 million acres of wilderness, nearly 240 miles over hiking trails and 1,200 miles of canoe and kayak routes.
In 1964 the Wilderness Act was signed into law and the Boundary Waters was set aside as a protected area. In 1978 the Boundary Waters Canoe Area Wilderness Act banned mining in the Wilderness and 22,000 acres in its watershed, but the law left out the southern border, and that’s where the industrial sulfide-ore mines are proposed. The Twin Metals mining company acquired two federal leases in 1966, never started production and submitted an additional renewal application in 2012. In 2016 the US Forest Service cancelled Twin Metal’s two leases after it concluded that sulfide-ore copper mining in the headwaters of the Boundary Waters posed inherent risks. (This type of mining is uniquely threatening because the ore contains metals like copper and nickel that are bound together by sulfide. When exposed to air and water the ore discharges sulfuric acid, heavy metals, and sulfates into ground and surface waters.) Under the Obama administration the US Forest Service began a two year study meant to determine if mining should be allowed in the area. Twenty months into the 24 month review the study was cancelled. Shortly after, the Trump administration reversed the decision and granted Twin Metals a renewal of its mining leases.
The time is now for the agencies to finish their science-based environmental assessment of the region to prove a mining ban in the region is warranted, and for Congress to pass legislation to permanently protect the greater Boundary Waters Canoe Area Wilderness. 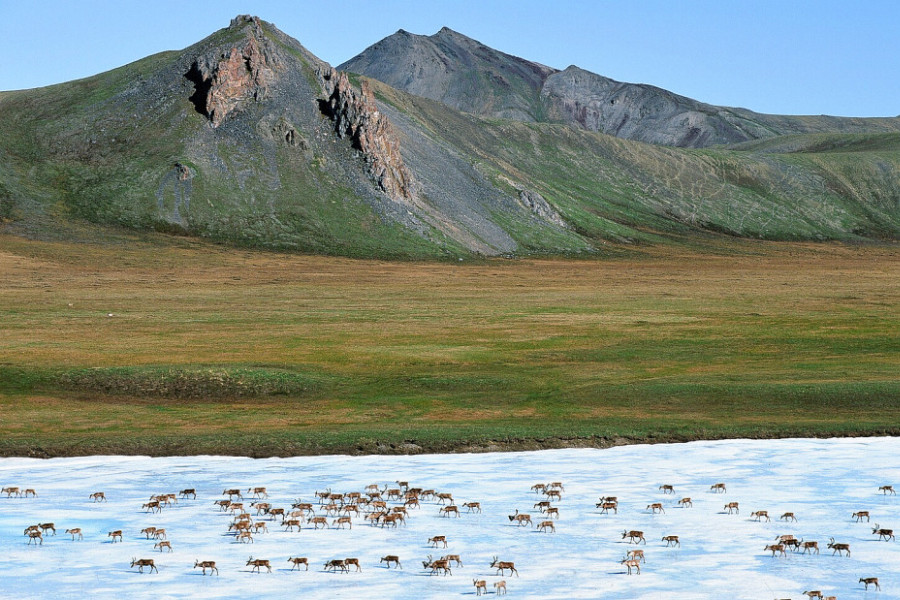