Akiing: The Land to which the People Belong 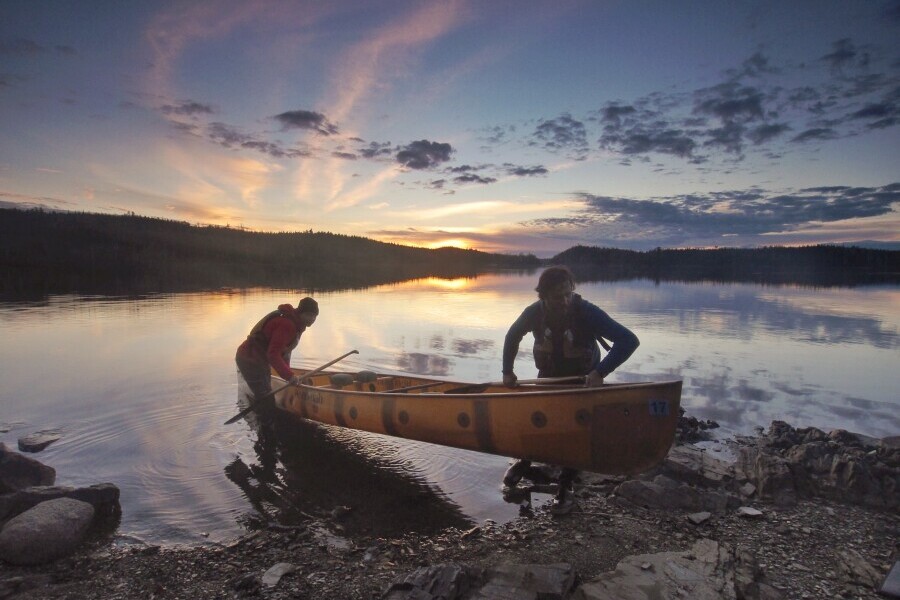 Campaign to Save the Boundary Waters