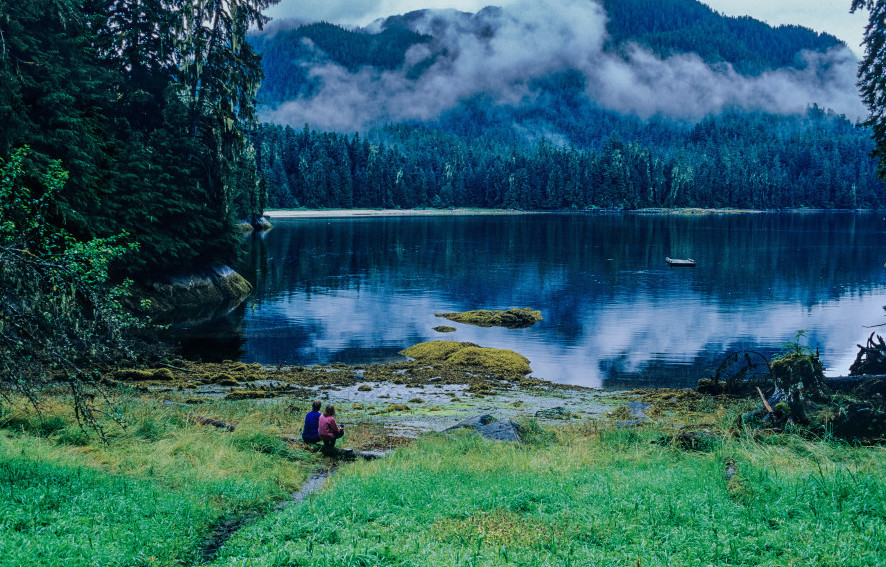 The United States Department of Agriculture released its Draft Environmental Impact Statement (DEIS) on 10/17, recommending the Tongass NF be exempted from the National Roadless Rule and opened to old growth logging. Exactly what President Trump requested. 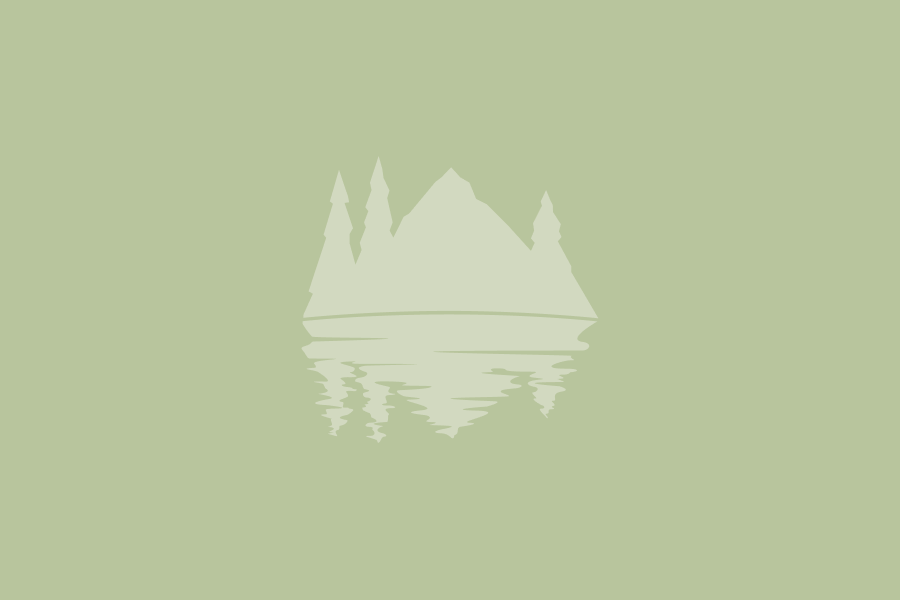 Fifty-nine Conservation Alliance members joined us and Protect our Winters (POW) in an open letter to the House of Representatives, urging all members to vote in favor of restoring protections for the Arctic National Wildlife Refuge.

The US Forest Service is proposing to eliminate public participation and science-based analysis for nearly every decision affecting national forests, from timber sales to road construction to pipeline rights of way.

The Bureau of Land Management has released its final management plan for the illegally reduced Bears Ears National Monument. The plan covers only 15 percent of the original monument as designated by President Obama in 2016, and fails to protect most of the lands with cultural and recreational significance. 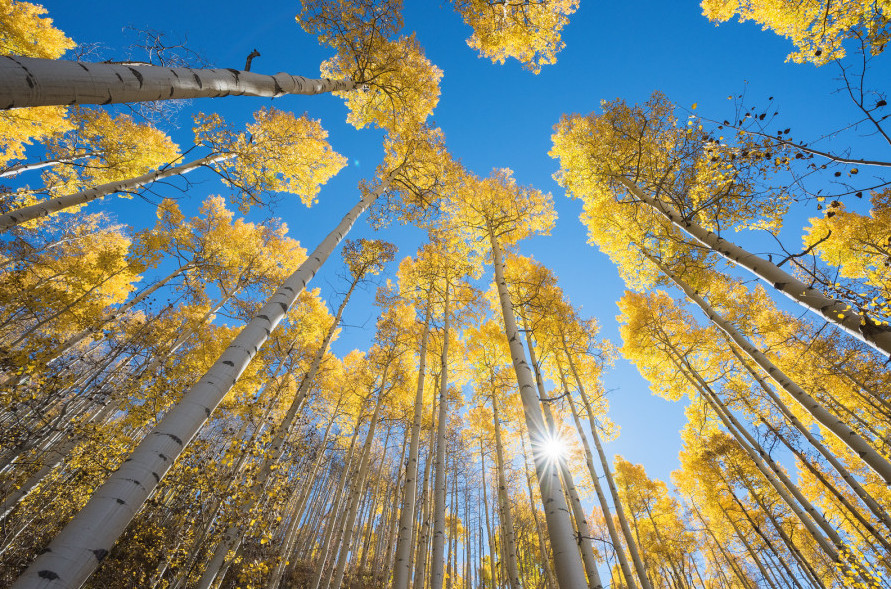 The CORE Act – the most widely supportive and comprehensive attempt to protect Colorado’s public lands is making its way through the legislative process. 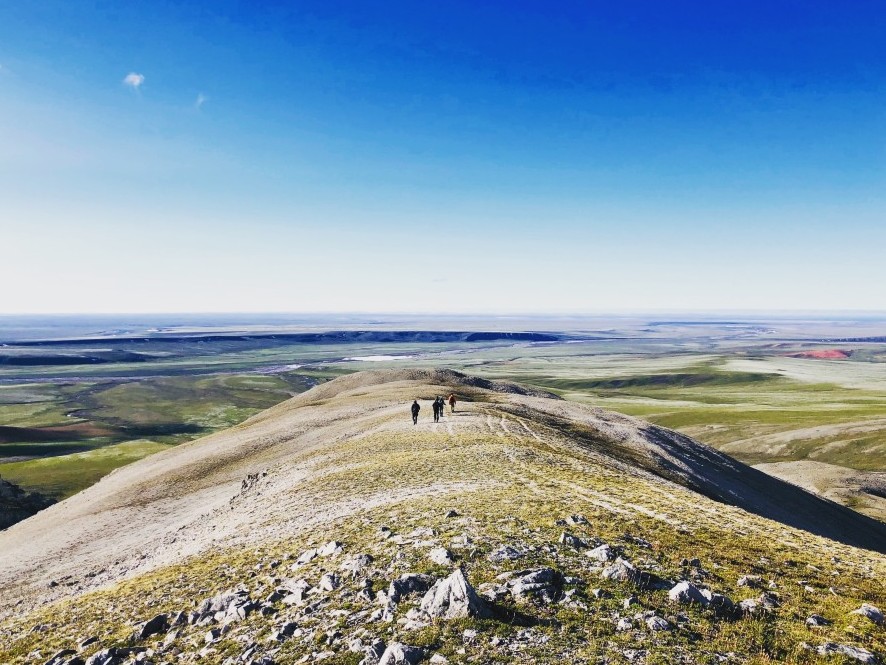 Restoring protections for the Arctic National Wildlife Refuge is important to a majority of Americans. We want to take solace in the fact that there exists at least one significant place where we didn’t let greed destroy the wild. Where wildlife roams free and man is but a visitor. It is about much more to the Gwich’in.

Fifty-two Conservation Alliance member companies from across the United States and Canada joined us a letter to Secretary of Agriculture, Sonny Perdue, urging him to uphold the National Roadless Area Conservation Rule (Roadless Rule). The letter was sent to the Secretary and his team at the United States Department of Agriculture as attempts to dismantle the Roadless Rule heat up. 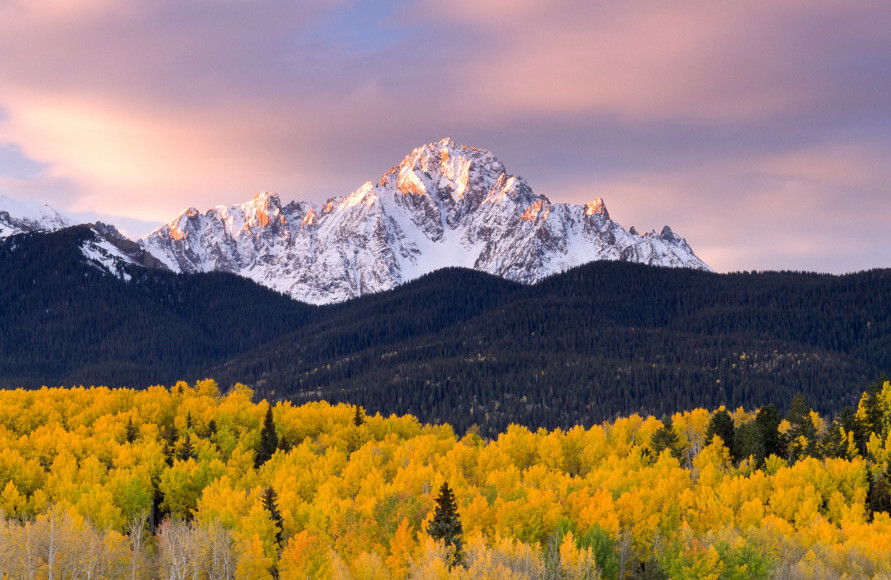 A wonky, lesser-known conservation tool is at risk: The Roadless Rule. 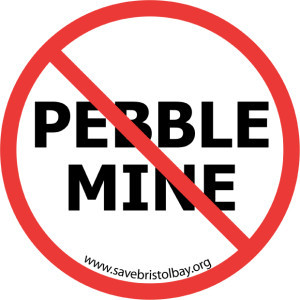