By Amelia Arvesen
As featured on Osprey’s blog.
.

Growing up in the ‘50s and ‘60s on Valentine Street in East St. Louis, Lillie Marable-Douglas and her siblings learned to ride bikes, mastered skating on the sidewalks, played stick-ball in the streets and swung on swings made from tires. “It was just a time of a lot of fun,” she says.

Her hometown in East St. Louis is located directly across the Mississippi River from downtown St. Louis, Missouri and the famous Gateway Arch National Park. Like many cities in the Rust Belt, this Midwestern city was a flourishing industrial center during the first half of the 1900s. But as businesses abandoned the city during the second half of the century, unemployment soared and the population drained as people went looking for better economic opportunities.

Over the years, the once-lively Valentine Street began to change as neighbors moved away. Houses were either torn down or left vacant, and invasive weeds grew into the empty spaces.

Not wanting to see their childhood street full of memories fall into disarray, Marable-Douglas and her brother, Alvin Crowell, started buying up vacant lots in 2004. They made their most recent purchase in 2018. Today, the multi-generational Black family owns about 90 percent of the land. The rest of the lots along the cobblestone street are owned by four residents who have maintained their properties for the last seven decades.

Together, Marable-Douglas, Crowell, their other siblings, and 30 excited residents are working together under the nonprofit Valentine Conservation Community to revitalize the land into the Valentine Street Park and Trails: Nature, Conservation, Confluence. Thanks to two $50,000 grants awarded in 2021 and 2022 through The Conservation Alliance’s Confluence Program, the group is underway with the envisioned improvements on the historic land.

“I just think that all of this is part of the resurgence of East St. Louis,” Marable-Douglas says.

The first phase of the VCC project included removing overgrown vegetation, building a fence, installing a swing set, and planting 30 trees and two pollinator gardens. Carports now provide shade over picnic tables, and a volleyball net and trampoline are set up when it’s nice outside.

On May 28, after many months of hard work, the park officially opened to the community. A total of 125 people showed up for the dedication celebration, including many of the children and grandchildren of Valentine Street’s original residents. A sign in the park honors the families. 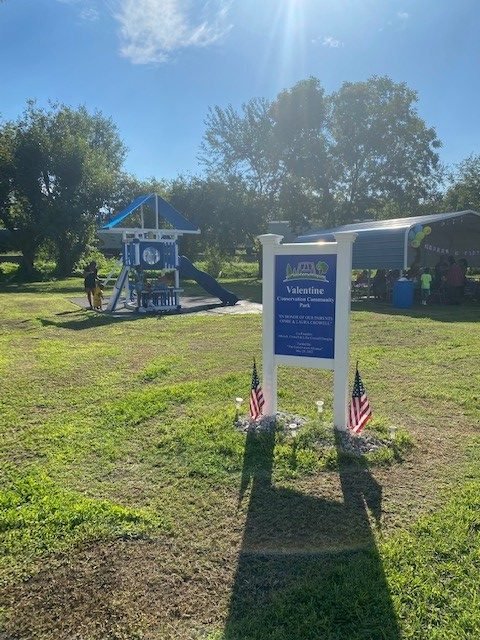 “Before we took down all of the trees, we couldn’t see the railroad tracks,” Marable-Douglas says. Valentine Street runs parallel to an operable track. “Now [the trains] pull in and people wave at us in the park.”

In the project’s second phase, VCC is designing a public bike path that stretches alongside Falling Springs Road, which has been closed for years to cars. The goal is to eventually connect East St. Louis to the neighboring town of Cahokia. VCC is working in partnership with city council and engineering students from Southern Illinois University to finalize plans.

Marable-Douglas says they’re also planning to connect the path to noteworthy stops within a three-mile radius from the park to honor the city’s history. One such stop is another park where local Olympian Jackie Joyner trained, and another stop is the site of the 1917 race riots on the MacArthur Bridge. These are the areas that her siblings and her neighbors grew up exploring.

If everything goes as planned, Marable-Douglas says, the grand opening could be May 2023.

“This project not only exemplifies legacy, but it is a stellar example of the connection between Black people and our love for the environment,” VCC wrote in their grant application.

VCC’s work also supports other collaborative volunteer initiatives across the city, such as the East St. Louis Clean-City Coalition, which is composed of four Black-led grassroots nonprofit organizations performing maintenance throughout community greenspaces.

While St. Louis, Missouri has continued growing in population and amenities, Marable-Douglas has watched East St. Louis just two miles over the river get passed up for opportunities. Maybe as St. Louis maxes out, she says, economic developers will look to the east.

“Somebody has to catch the vision to see that you all have a gold mine right here,” she says. “I’m gonna do what I can do while the Lord allows me the time, and I believe somebody is going to catch on.”

To learn more about Valentine Conservation Community Group and follow updates on the park, visit their Facebook page. 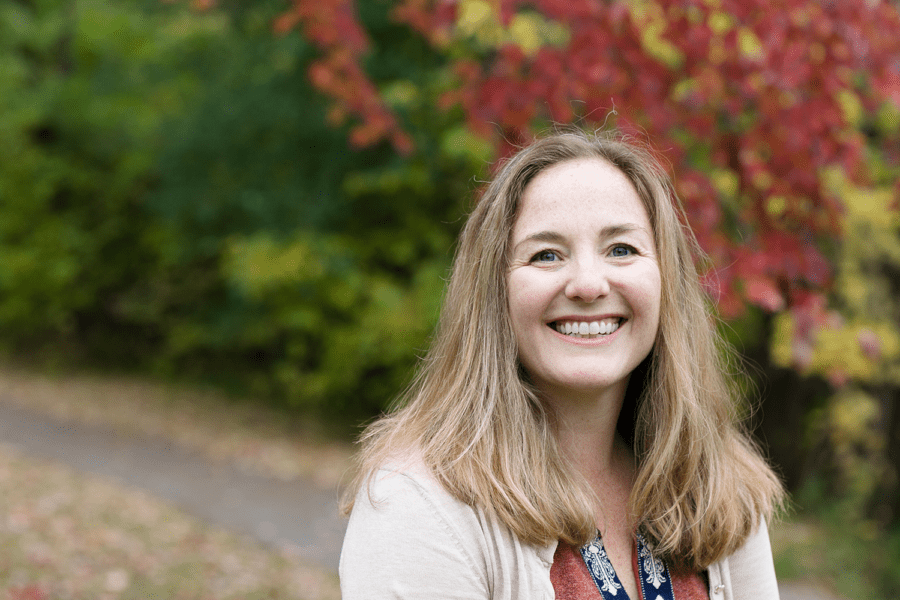 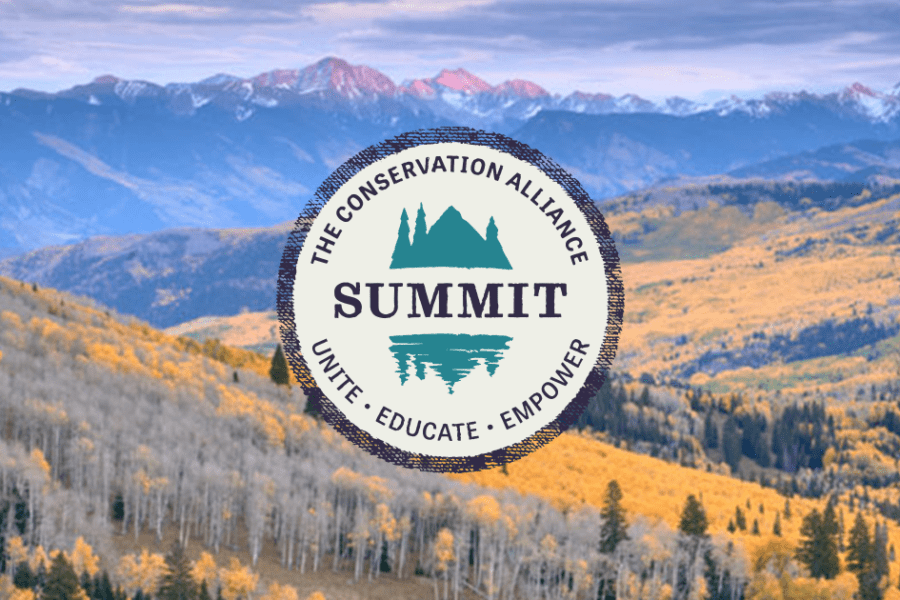