We’d like to thank Patagonia, The North Face and Arc’teryx for making significant contributions to the PLDF each year for the last four years. We are also grateful to all of the brands that contributed to this effort, including: Boco Gear, Farm to Feet, GRAYL, GU Energy Labs, KEEN, Last Exit Goods, New Belgium Brewing Company, Ruffwear, Smartwool, Velocio Apparel and Zappos. Your collective investment has mobilized countless public lands advocates and helped us defend what we love in court. We are grateful for your support.

A Critical Few Months for the Arctic Refuge 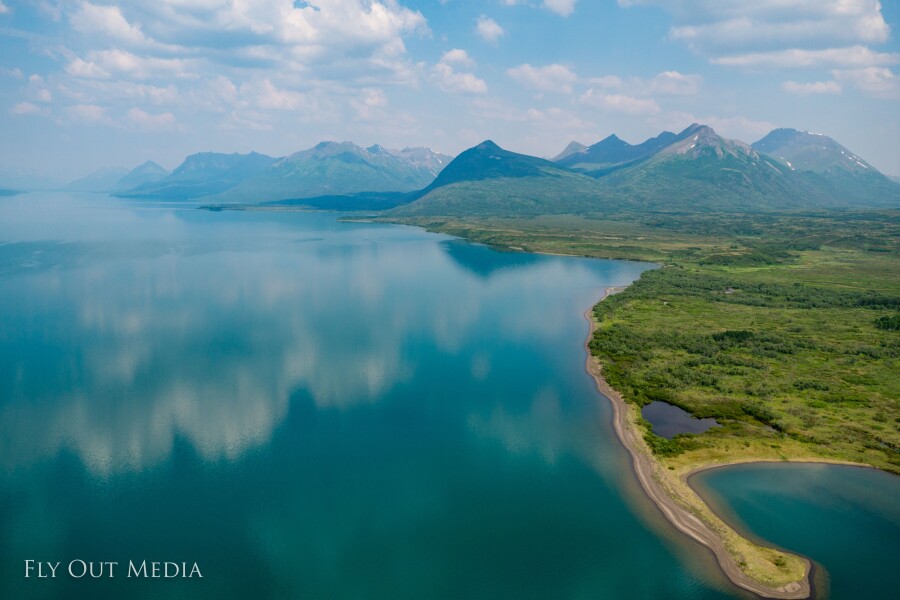 Pebble Mine Permit Denied by Army Corps of Engineers