New Belgium was nominated for an award by The Wilderness Society and Outdoor Alliance for supporting the CORE Act and engaging in important conservation policy issues. Here’s what they had to say about New Belgium Brewing:
“New Belgium Brewing is an effective and enthusiastic partner in the campaign to protect over 400,000 acres of Colorado wildlands through the Colorado Outdoor Recreation and Economy (CORE) Act. New Belgium spearheaded the effort to send an open letter from the craft beverage industry to the Colorado congressional delegation, urging support for the CORE Act—and which had nearly 40 companies sign on. They have participated in several Washington D.C. fly-ins, along with the Conservation Alliance, a coalition of outdoor gear companies lobbying on behalf of public land protection. New Belgium had an Op-Ed featured in the Colorado Sun this winter, urging passage of the CORE Act, that printed at the same time as the massive Outdoor Retailer trade show in Denver. They topped this off with a CORE Act happy hour on the showroom floor, which was standing room only. This forward thinking company epitomizes the positive effect that business leaders can have on lawmakers in advocating for protection of our irreplaceable public lands. “   – Jim Ramey, The Wilderness Society
“Our relationship is fairly new and has been driven by a genuine curiosity in our work at OA – what we do, how we do it, and our use of data and visualizations to pursue better policy outcomes. For example, they started asking us all about a blogpost we put together on how oil and gas leasing has been going bananas in the West, which ultimately led to some financial support that let us engage in the matter even more. NBB has also been a great partner to OA member organizations, like American Whitewater. What is especially exciting about NBB is not so much what they have done (which is notable), but how their approach to conservation and advocacy (asking hard questions, bringing creative capacity, willingness to take positions) will deepen the general brand policy and advocacy bench over the long term; its great having them in the mix!”  – Adam Cramer, Outdoor Alliance

Nahanni River Adventures was nominated for an award by Canadian Parks and Wilderness Society’s Yukon Chapter for providing outstanding support of their successful effort to protect the 13.8 million acre Peel River Watershed. Here’s an excerpt from the nomination:
“Since buying the company in 2018, Joel and Dana Hibbard have been incredible supporters of CPAWS Yukon and our conservation work in the Territory. They have obviously supported us with nominations for Conservation Alliance grants, but it goes far beyond that. In 2020, they donated two seats on a river trip in the Peel Watershed to CPAWS Yukon, so we could sell them at a charity auction. These seats retail for thousands of dollars, and the Wind River paddling trip is one of their most popular. It was a big deal! At much expense, Joel and Dana have nurtured the career of a young First Nations guide named Bobbi Rose, giving her training, experiences and opportunities to develop contacts and experiences. This is despite the fact that she has clearly stated an intention to start her own guiding business (in direct competition with Nahanni River Adventures!), as soon as she has the skills she needs to do so.  Even as COVID-19 is decimating the tourism industry and costing them much of their livelihoods, Joel has been finding ways to support CPAWS Yukon and our conservation mission. “  – Chris Rider, CPAWS – Yukon

MiiR was nominated for an award by Oregon Natural Desert Association (ONDA) and Washington Wild for supporting the Sutton Mountain campaign in Oregon and multiple campaigns in Washington state. Here’s what ONDA and Washington Wild had to say about MiiR:
“MiiR is supporting ONDA’s Sutton Mountain campaign to conserve 60,000 acres in the John Day River Basin. When ONDA and MiiR began discussing the prospect of a formal partnership, MiiR wanted to know the gritty details of ONDA’s campaigns: what designations it was pursuing, who the key influencers were, the local politics, and what it would take to attain permanent protection. Through these in-depth conversations, MiiR decided that Sutton Mountain was the right campaign for them to go all-in on. MiiR wasn’t content to just send ONDA a check in support of this campaign. They wanted to do as much as possible to ensure success for the campaign to protect Sutton Mountain and offered to launch an awareness-raising social media blitz. ONDA is incredibly fortunate to have the support of MiiR who has gone above and beyond to be the model business partner.”  – Ryan Houston, ONDA
“Charlie and his team at MiiR have been awesome community partners. They have partnered with our brewery contacts to create other fundraising events that we were beneficiaries of. Besides protect donations, they have signed onto multiple comment letters supporting our campaigns on the Wild Olympics and the Skagit Headwaters. Charlie was also featured in our fall newsletter as a Wild Profile where he was able to share his thoughts on our work and the importance of protecting our healthy watersheds.”  – Evan Lepine, Washington Wild
Each award winner will receive a custom hand-crafted award from Conservation Alliance member company Kiitella. Kiitella is a sustainability-oriented small business that sources only the highest quality materials, and emphasizes excellent craftsmanship and high aesthetics. All Kiitella projects are custom designed and fabricated in the small mountain town of Ridgway, Colorado. 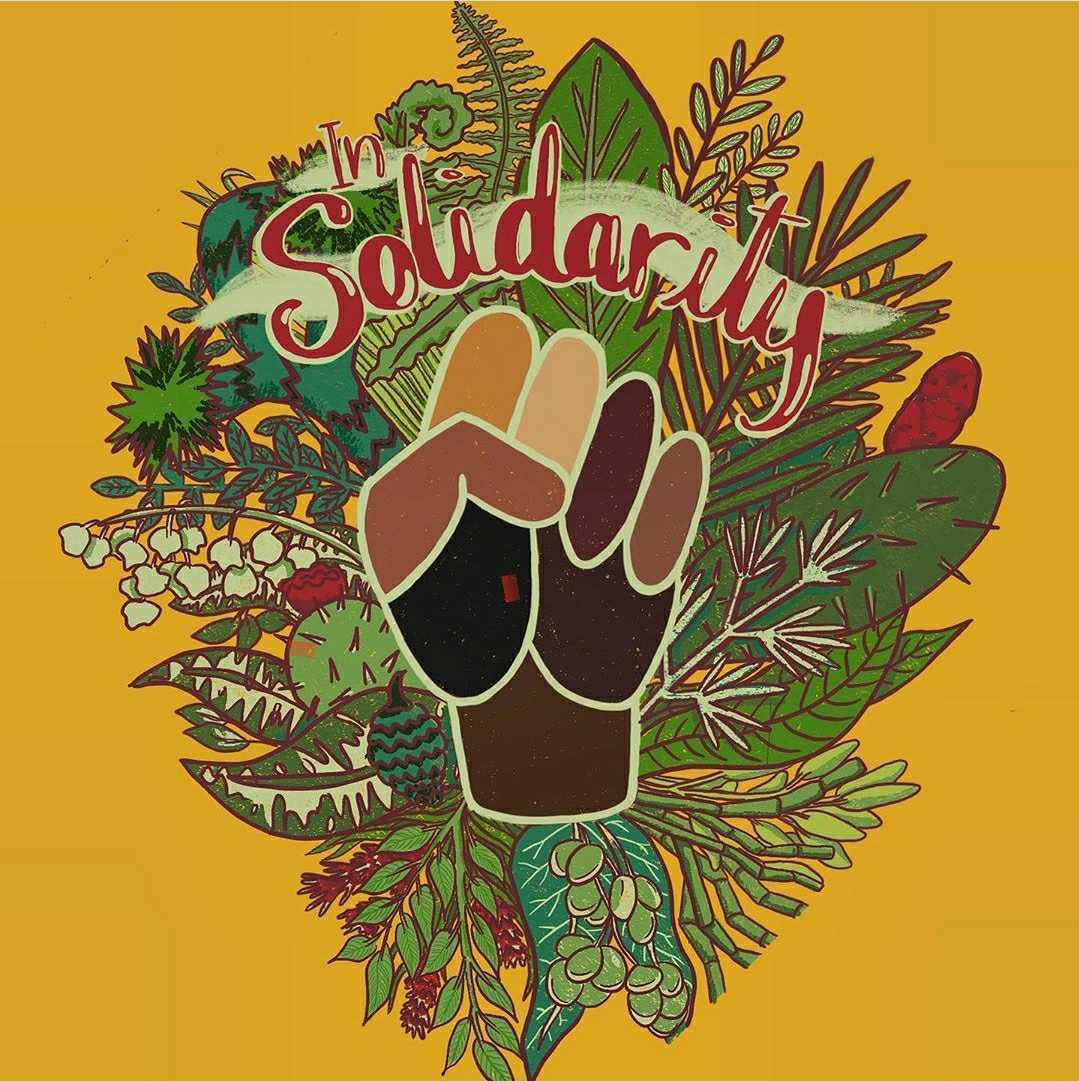