RECOMMENDED COMMENT:
As an outdoor enthusiast who loves our public lands, I support the designation of Bears Ears National Monument and ask that it’s boundaries remain unchanged.
For more than 100 years, Presidents of both parties have used the Antiquities Act–a tool signed into law by Theodore Roosevelt–to enact far-sighted protections for our common American inheritance. Bears Ears is exactly the kind of place the Antiquities Act intended to protect. It is rich in cultural history which inspired a historic coalition of tribes to band together to push for its designation. In addition to protecting over 100,000 archaeological sites, the designation preserves world-class recreation opportunities in places like Cedar Mesa, Grand Gulch, and Indian Creek.
The process that led to the designation of Bears Ears National Monument was thorough and transparent. For more than 80 years, decision makers from all sides presented proposals seeking permanent protection of all or part of this incredible landscape. The boundaries were informed by both the multi-year Public Lands Initiative and by a proposal from the Bears Ears Inter-Tribal Coalition. Those boundaries do not exceed the acreage necessary to preserve the rich cultural heritage, ecological values, and recreation assets.
Thank you for reviewing the decades of hard work and thoughtful consideration that culminated in the designation of Bears Ears National Monument. Please recommend that President Trump leave the current Bears Ears National Monument boundaries in place.

Want to do more?

The Conservation Alliance was deeply involved in securing designation for Bears Ears National Monument. Through our funding program, we supported the grassroots organizations that led the effort to protect this special landscape. And through our advocacy efforts, we helped bring the outdoor industry’s own voice to bear on the effort. Last December we all celebrated a monumental victory when President Obama declared this landscape a National Monument, protecting 1.35 million acres of rich archeological history and world-class outdoor recreation. The designation preserved 100,000 archaeological sites, and some of our favorite places to play in Utah, including Cedar Mesa, Grand Gulch, and Indian Creek. 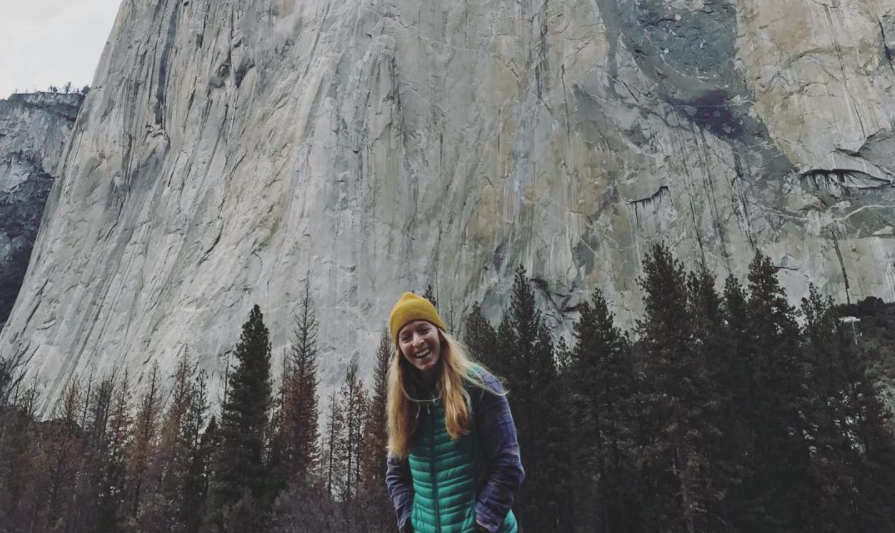 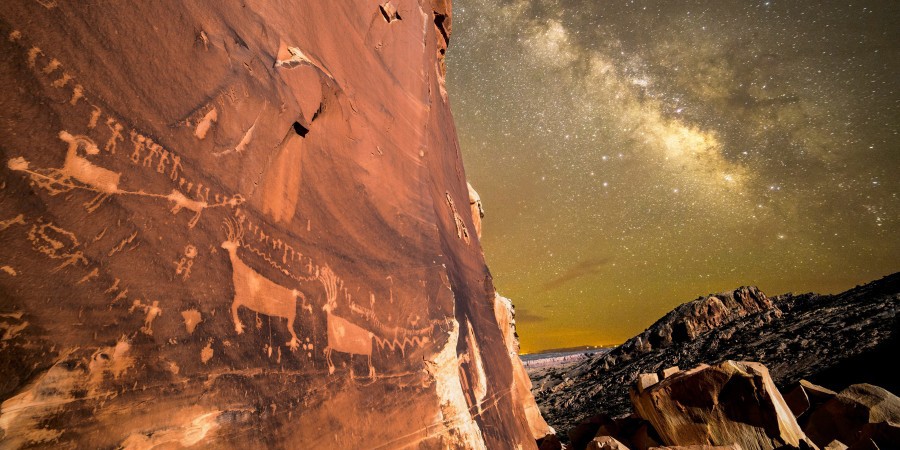