As we enter 2017, we are reminded that the political landscape for conservation can change quickly, and dramatically. We spent the past eight years working with Congress and the Obama Administration to secure protections for remarkable places with poetic names: Spring Basin; Boulder-White Clouds; Hermosa Creek; the Snake River Headwaters.
Four years ago, we recognized the opportunity to work with President Obama to win new national monument designations, and intentionally funded an increasing number of organizations working to secure these monuments. Our members’ dues helped save places like the Organ Mountains, Browns Canyon, San Gabriel Mountains, and Berryessa Snow Mountain. In the final month of his Presidency, Obama designated the Bears Ears National Monument in Utah, and Gold Butte National Monument in Nevada, and expanded the Cascade-Siskiyou and California Coastal national monuments in Oregon and California. Conservation Alliance funding supported each of these monument efforts. It is now time to protect our investment in public lands.
We actually don’t know much about where Donald Trump stands on conservation issues. We do know that there are members of Congress who would like to dismantle our public lands system. These lawmakers have already introduced legislation that would transfer federal lands to the states, the first step toward privatizing those lands. The same members of Congress routinely stop conservation bills from moving forward. Emboldened members of Congress are already talking about rescinding President Obama’s national monument designations, and repealing the Antiquities Act.
American voters elected Donald Trump, and gave his party majorities in both chambers of Congress. But this election was not a referendum on our public lands system. On Election Day, voters nationwide approved 68 funding measures to create more than $6 billion for parks and conservation—an 80 percent approval rate. Public lands are one of the few institutions left in our society that transcend political affiliation. They are our common ground.
Our shared commitment to public lands will be tested over the next four years, and The Conservation Alliance will take a strong stand in their defense. We will execute a two-pronged response to the new political landscape, and hope you will join us. First, we are primarily a funder of conservation organizations, and will continue to fund the most effective conservation organizations throughout North America. With our existing funding program we will make grants to win new protections wherever possible. For the first time, though, we will also fund projects that seek to preserve and defend the integrity of our public lands system. We plan to build a new “Public Lands Defense Fund”, which we will use to support organizations to keep public lands in public hands, defend our bedrock conservation laws, and preserved the national monument designations made by President Obama.
The second piece of our response will be to increase our advocacy efforts to ensure that we are doing all we can to bring the outdoor industry’s voice to bear on conservation policy and in support of our public lands system. We will add staff in 2017 to direct our advocacy efforts, and to ensure that every member company has the opportunity to participate in defending our public lands.
I am thrilled to announce that two of our founding member companies – Patagonia and The North Face – have agreed to underwrite our new advocacy position, and together, they will contribute the first $100,000 to our Public Lands Defense Fund. That means that, thanks to Patagonia and The North Face, we will be able to make roughly three grants annually to defend our public lands, and we will have added capacity to work with all of you to speak out for the wild landscapes that mean so much to us all.
Public lands are the natural “infrastructure” for outdoor recreation, and The Conservation Alliance has spent 28 years working with the conservation community to ensure that our special public lands are protected. We look forward to working with all of our members to speak out for our public lands, and to build a community of advocates that will defend those lands today, and seek new protections when the political landscape changes in the future. 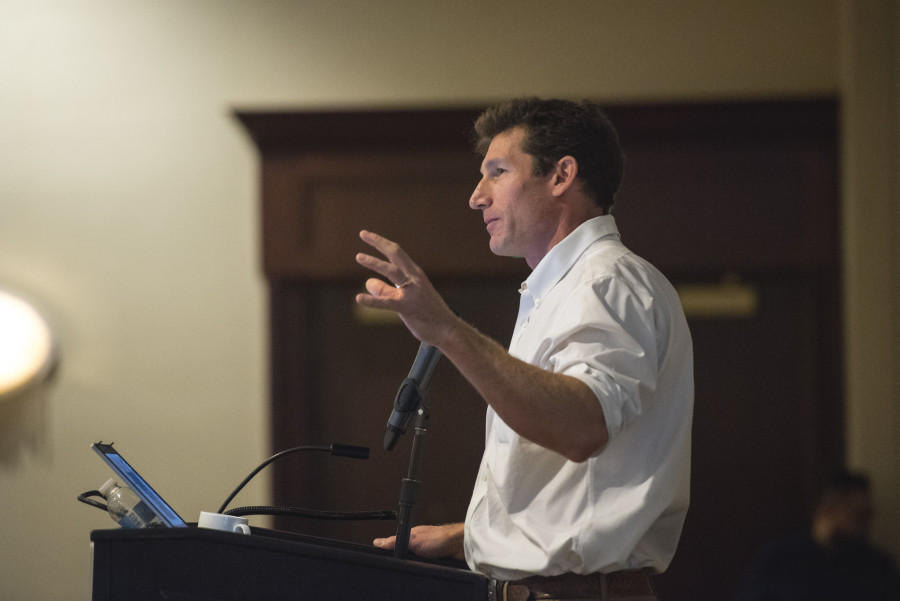 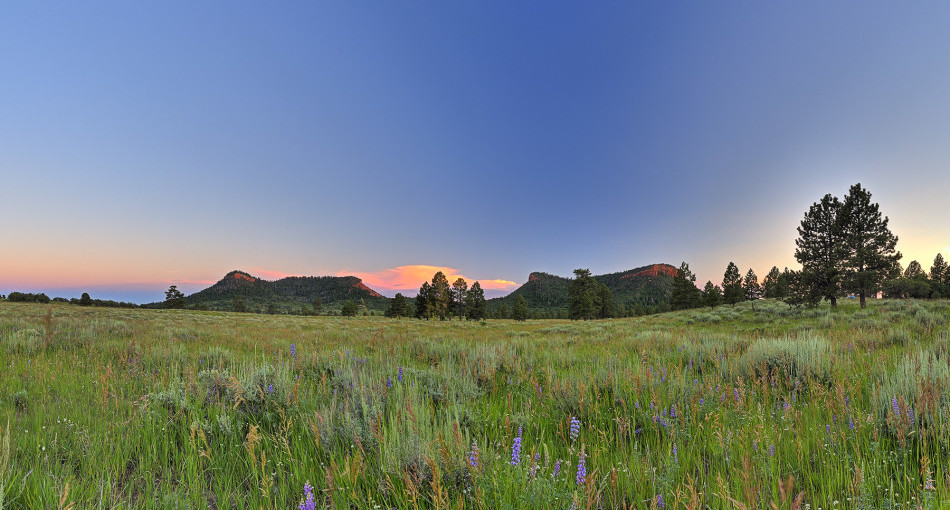